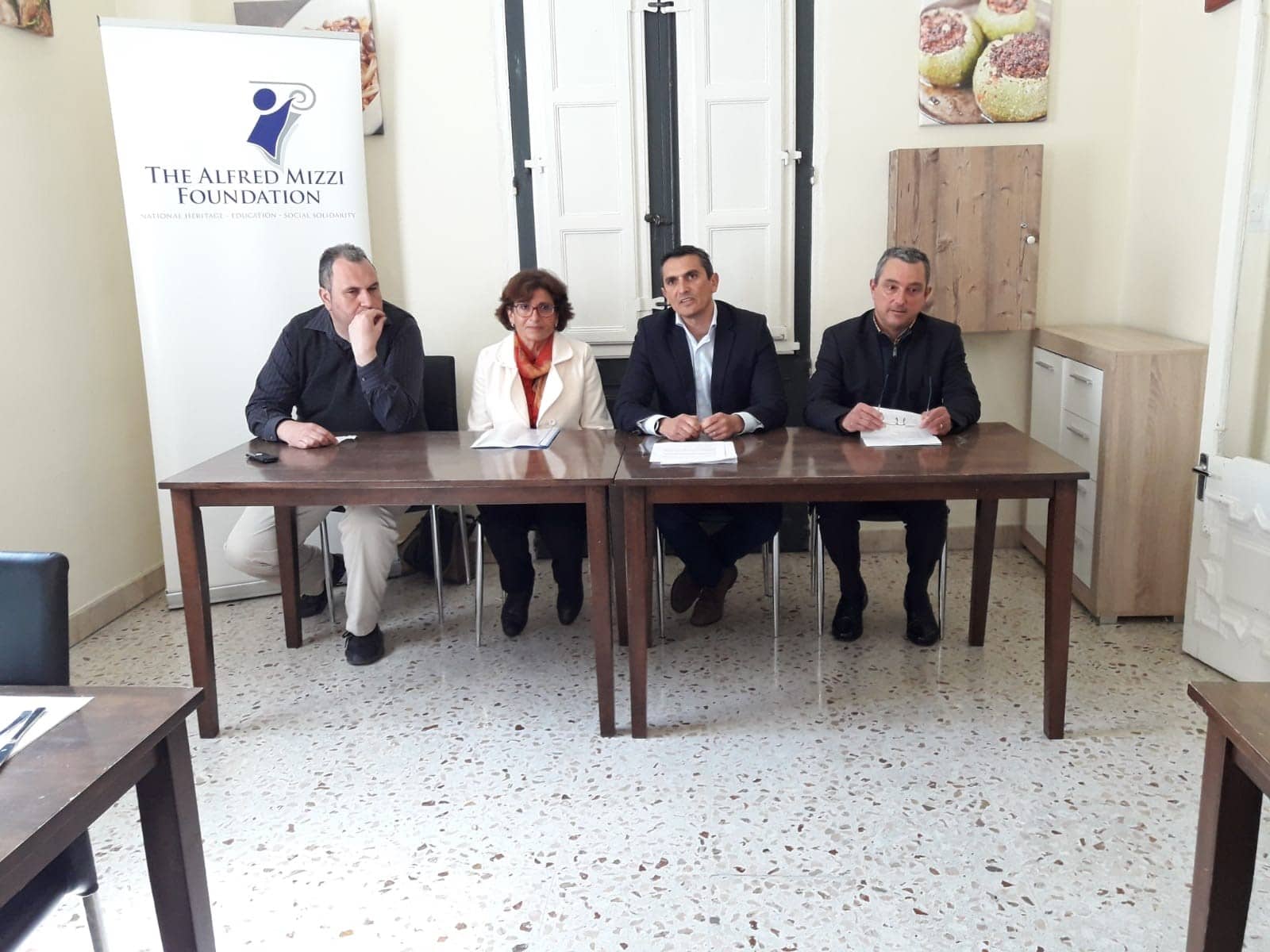 The Alfred Mizzi Foundation has launched a Scholarship in Social Solidarity in memory of Charles Miceli and his exemplary work with the poor and emarginated. This initiative is intended to help social activists and those involved in social solidarity progress in their professional development. The ultimate aim of this initiative is to help improve the quality of the service provided to disadvantaged people in the field.

Charles Miceli, known for his persistent work with the poor and the vulnerable, was the former head of Caritas prison inmates programme, and the chairman of the Anti-Poverty Alliance.  Early in his work with Caritas, Charles had made a very important decision; he promised himself that his work will be defined by the preferential option for the poor and the disadvantaged.  Towards the end of his life, Charles was heavily involved in the Dar il-Hena Foundation, which was specifically set up to run the Dar Papa Frangisku soup kitchen and night shelter. This foundation was the first tripartite initiative set up between The Alfred Mizzi Foundation, Caritas Malta, and the Government of Malta.

The Alfred Mizzi Foundation is investing five thousand euro in this initiative.

The application form for the Charles Miceli Scholarship in Social Solidarity can be accessed by clicking here.