The Alfred Mizzi Foundation Is the Main Sponsor for Neil Agius 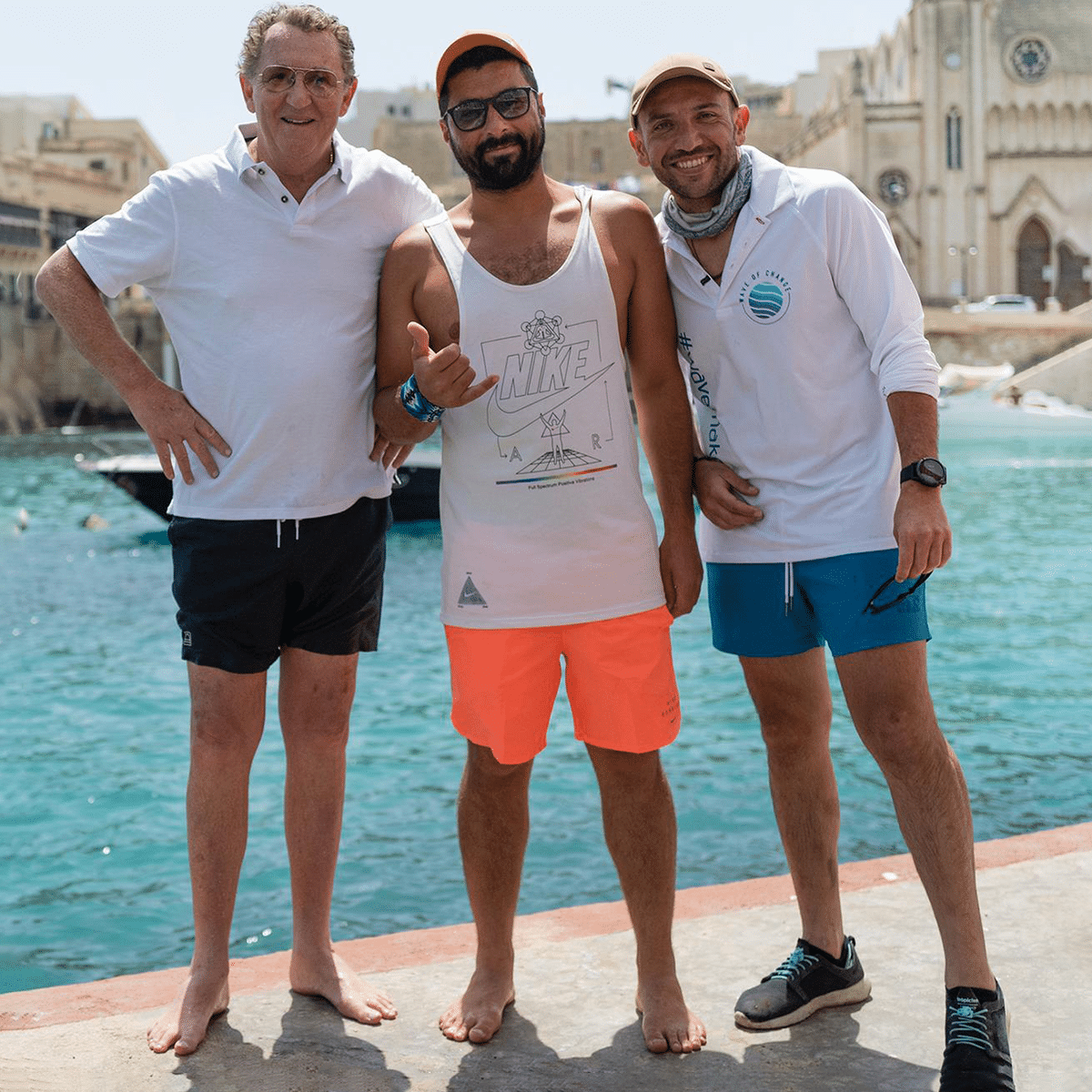 The Alfred Mizzi Foundation today announced that it will be endurance swimmer, Neil Agius’s main sponsor for the challenging Tunisia to Sicily swim set to take place shortly. Foundation Chairman, Julian Sammut said that foundation was very happy to sponsor Neil and his initiatives and were excited by  the challenge ahead. Following the swim the foundation hopes to conclude on a sponsorship deal supporting both Neil’s swim challenges and his Wave of Change initiative, aimed at cleaning the seas from plastic and other debris.