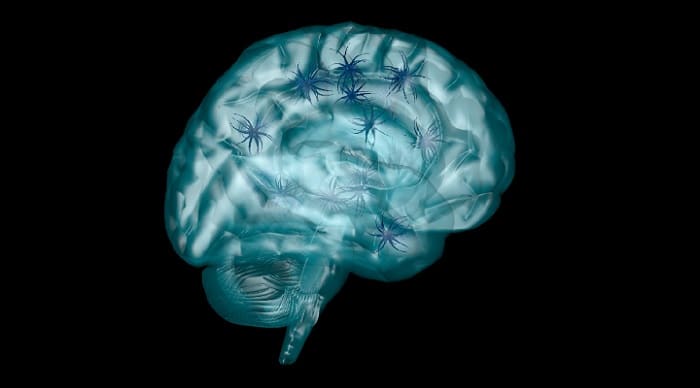 A research project into strokes which is being carried out by the University of Malta will be financed with a donation of €150,000 given by the Alfred Mizzi Foundation. This is the largest donation which the research trust at the University has ever received since it was set up 16 years ago.

A Study by the World Health Organisation shows that one out of every ten deaths in Malta is caused by strokes. It is estimated that strokes are the second highest cause of death in Malta and is the largest cause of permanent disabilities.

Unfortunately, the treatment which exists is very limited,  with doctors appealing for more awareness about the symptoms related to strokes, particularly the difficulty in communicating and movement.  They said that the earlier one catches the onset of a sroke the better chance there is of surviving.

Prof Mario Valentino, a neurologist at the University of Malta is trying to go one step further, and through research which he will be carrying out in the months and years to come, he will try to establish whether, if there is stimulation of certain parts of the face and hands when the stroke is happening, this can help patients to come out of it as if nothing had happened.

“We are looking at ways in which we can discover what mechanisms in the brain are working during a stroke so that we can explore which therapies to combine with the hospital clinic,” said Prof. Valentino.

This reserach will build on the initial conclucsions in the study which was carried out by the University of Irivine in the United States and shows how this type of tactile therapy has been carried out successfully on mice.