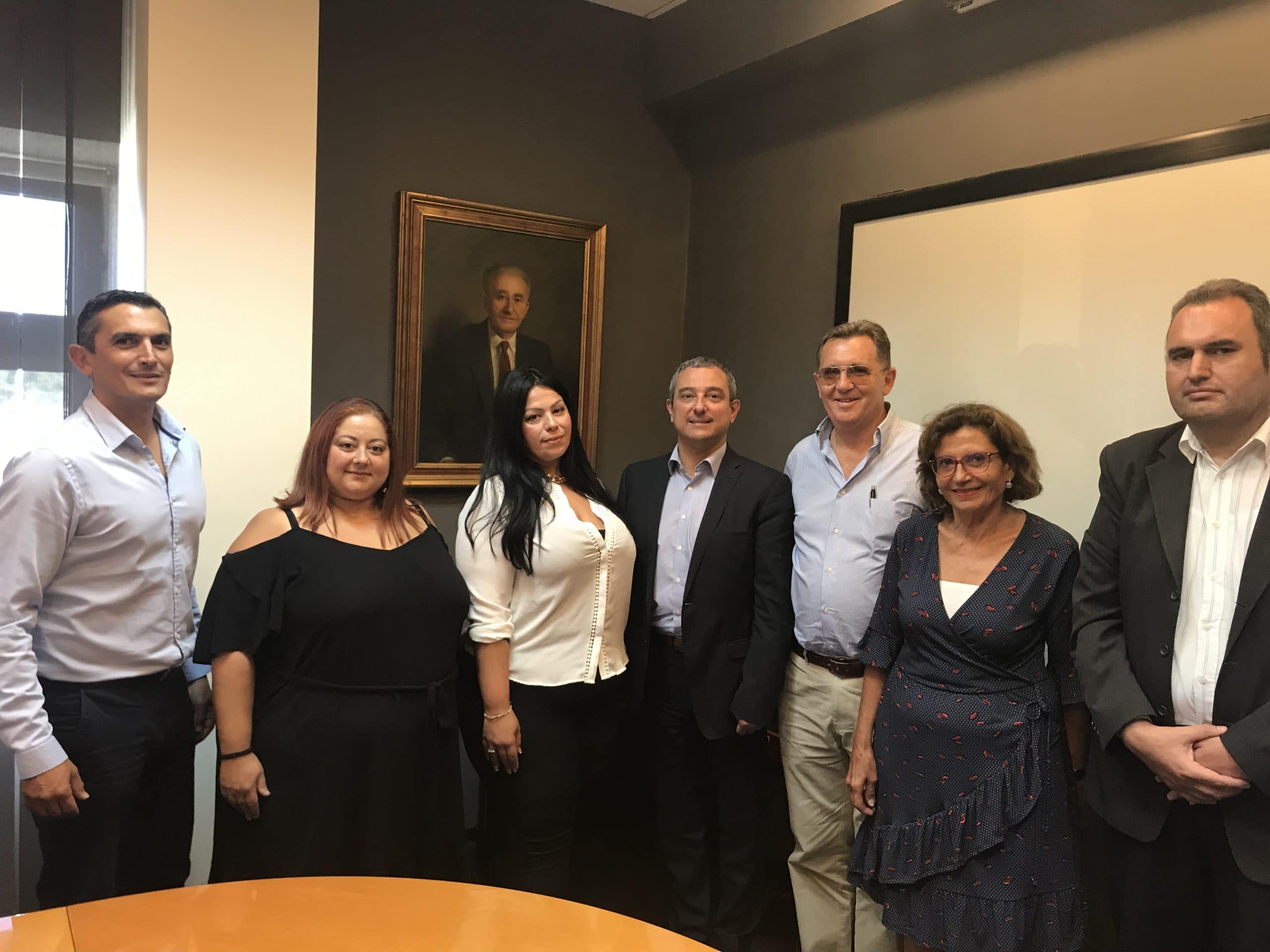 Earlier this year on the first anniversary of the passing away of Charles Miceli, The Alfred Mizzi Foundation announced that the granting of a scholarship would be the best way to keep Miceli’s legacy alive. Those working directly with people in need of support and in the spirit of solidarity were eligible to apply.

The Alfred Mizzi Foundation is pleased to announce that this year’s scholarship is being awarded to Ms Elaine Compagno, founder member of SOAR, and Ms Shakira Fenech who also works in the Agency which supports survivors of domestic violence. They will be attending a Masterclass in London to upskill their competencies in their work with survivors. They would also be qaulified to train workers and professionals in the field.

The Selection Board appointed by The Alfred Mizzi Foundation said that all applications were worthy of consideration but feels that the work of Ms Compagno and Ms Fenech is more in line with the principles which inspired Charles Miceli during his lifetime.