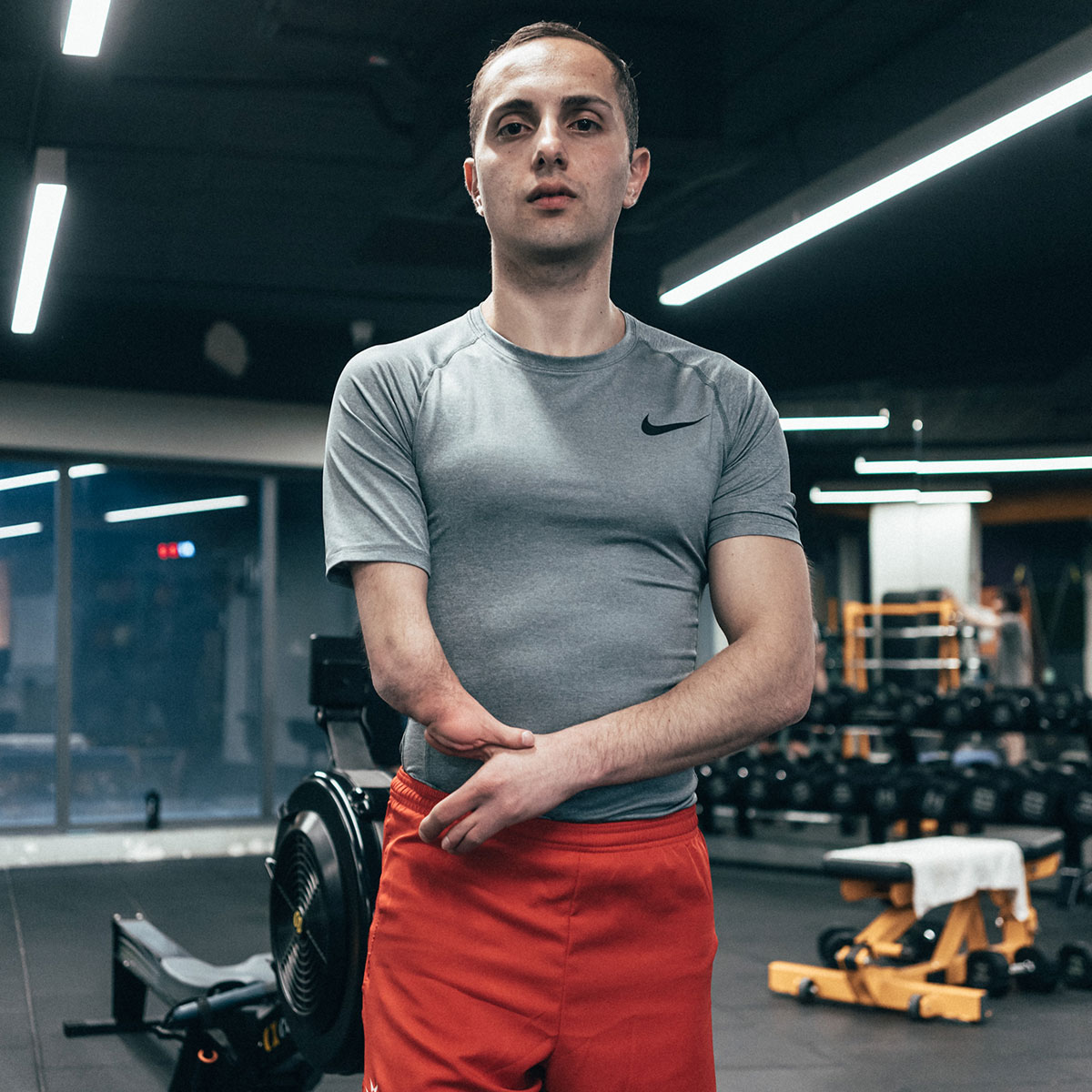 On 28 June 2022, Paralympic Athlete Julian Bajada will be taking on a 28km indoor rowing challenge to support the development of Malta’s first national Paralympic Rowing team.

This challenge will be the longest ever distance to be rowed by a Paralympic Athlete in Malta and the equivalent of rowing the entire coast of Malta, from tip-to-tip. Julian, a 28-year-old athlete born with multiple physical disabilities in both his arms and legs is aiming to encourage and inspire other individuals with physical impairments to take up Paralympic Sport and unlock their true potential.

The funds raised through the challenge will be invested in purchasing specialised adapted Paralympic Rowing boats, with adaptations such as a fixed seat and floaters, which are appropriate for para athletes with various physical disabilities, including wheelchair users, amputees and other physical impairments. In addition, the funds will support the necessary infrastructural investment and sport development programme. The programme will pursue the dual aim of increased participation in Paralympic Rowing at grassroots & competitive levels, locally and internationally – across all ages groups and level of abilities, including sport for one’s individual well-being and healthy living.

The number ‘28’ is significant to this challenge in many ways. In Julian’s own words, the ‘28’ challenge embodies various aspects of the challenge – from rowing for 28km, to raising our target funds of €28,000 and to the 28-day awareness campaign that culminates with the challenge itself on 28 June! Moreover, we are also looking at this project from the long-term perspective, as we look ahead at the Los Angeles 2028 Paralympic Games and our ambition of developing Malta’s first national Paralympic Rowing team in the build-up to the 2028 edition of the Games. Julian also chose the number ‘28’ to celebrate his 28th birthday by taking on the challenge for this noble cause.

First introduced at the Beijing 2008 Paralympic Games, Paralympic Rowing has established itself as a well-developed and ever-growing Paralympic Sport. Paralympic Rowing offers multiple benefits, including the possibility of both individual & team-based training and competitions and offering a holistic training programme, by combining strength and conditioning and cardiovascular physical activity, with both sprint and marathon distance events.

The Paralympic Rowing development programme will be co-implemented by Malta Paralympic Committee (MPC) and Siggiewi Rowing Club (SRC). MPC is the national governing body for the development and promotion of Paralympic Sport. Established in 2018, the MPC is a member of the International Paralympic Committee and is part of the Global Paralympic Movement. SRC is at the forefront of the development of Paralympic Rowing in Malta, being the first Maltese rowing club to have Para Athletes within it ranks and embeds Paralympic Rowing as a core pillar of its growth strategy. The Club prides itself to have with us an excellent mix of athletes, Para Athletes, and athletes with intellectual disability, all ages (Junior to Master), female and male. Some row to compete and excel, others to self-improve, for rehab, or on a recreational basis. Together, MPC and SRC will develop and implement a holistic programme for Paralympic Rowing, with the dual aim of promoting inclusion and excellence in the sport.

Over the years, Julian has represented Malta on the international stage in Paralympic Swimming and Paralympic Rowing, whilst having tried out various other sports, including strength & conditioning, athletics, obstacle course racing, boxing and more! Julian is a dual-qualified lawyer and accountant, and practises as a full-time lawyer by profession. In 2018, Julian was elected as the first Secretary General of the Malta Paralympic Committee and has committed himself to the development of Paralympic Sport.

Julian’s message is simple – I truly believe that the only limits are the ones we set ourselves. If we put our mind to it and work hard, we can achieve the impossible. My goal is to empower individuals with impairments to live their full potential through Paralympic Sport. Being a Paralympic Athlete enables you to overcome challenges and succeed. Be part of this movement and start your journey as a Paralympic Athlete.

Julian is being sponsored by The Alfred Mizzi Foundation.