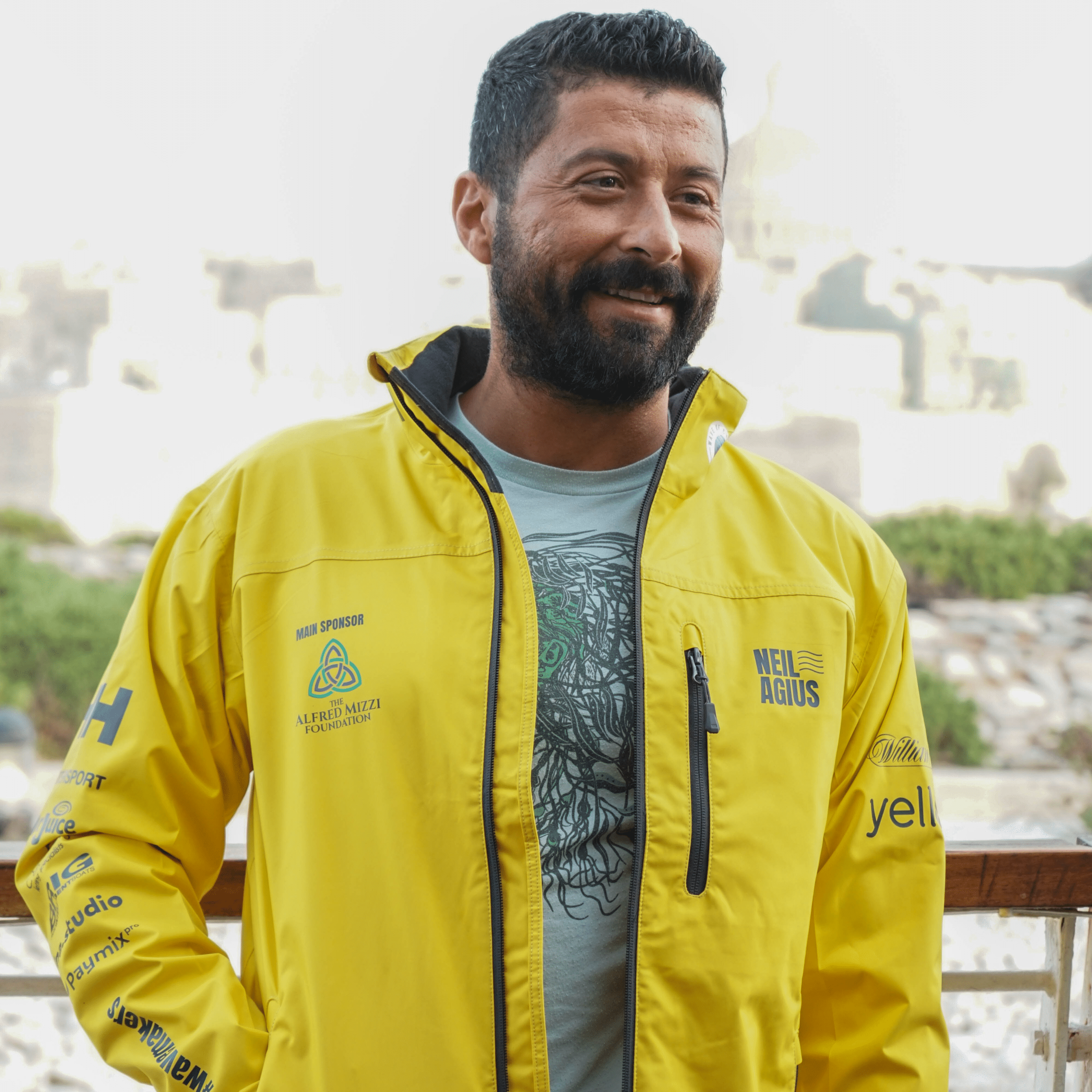 Ultra-distance swimmer Neil Agius has announced a change to his plans to swim from Tunisia to Sicily on Saturday, changing to route to start from Linosa, a small island north of Lampedusa and finishing in Malta.

Agius announced he will be taking a plunge from the Sicialian Island on Monday evening and is expected to arrive in Malta on Wednesday in what should be a 50 to 55 hour non-stop journey.
Neil and the Wave of Change team are attempting to set the world record for the longest continuous, unassisted, current-neutral swim along a single-segment natural route in an ocean, sea, or bay, which is currently set at 124.4km.

The original route would have seen Agius set off from from a small village in Tunisia, Eastern Hawaria and arriving in the Sicilian seaside village of Kartibubbo, a distance of roughly 153 km.
The distance between Malta’s west coast and Linosa’s east coast is in the realm of 130km.

In a Facebook post on Saturday, Agius said that he made the difficult decision to amend the route but was “super excited to be finishing in Malta”.

This event is being sponsored by The Alfred Mizzi Foundation.